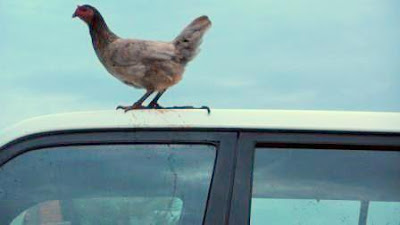 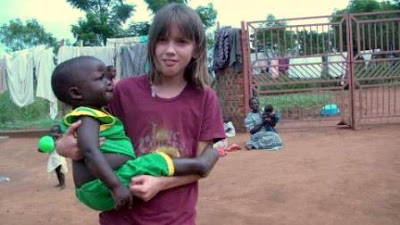 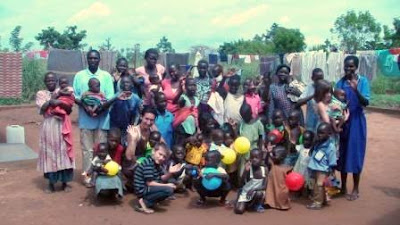 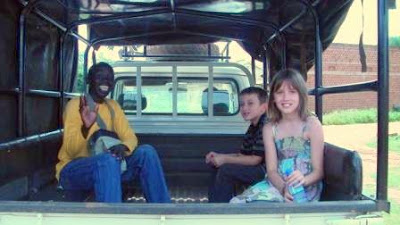 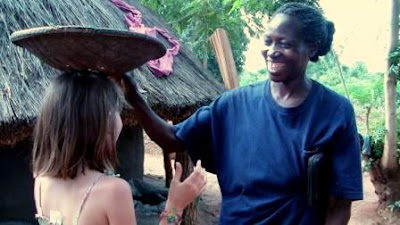 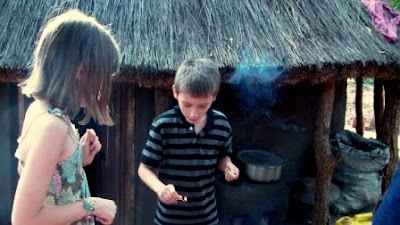 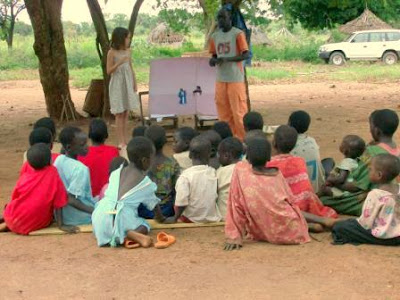 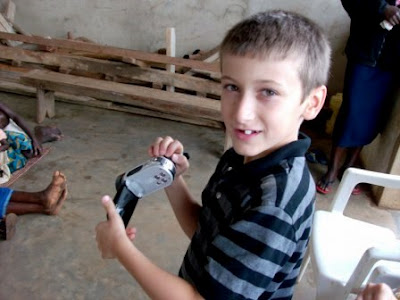 The kids finally slept a little longer than yesterday. They woke up in a good mood very talkative and ready to go outside. Courage prepared his devotion that he was going to share and when the Lord spoke to him he was so excited. His devotion was in John that if you know the truth the truth will set you free. He did a very good job and we were so proud of him.

After devotions we left for Sister Teddy. Sister Teddy runs a school for disabled students. These children were either born with a disability or it was a result from war. Some were captured by LRA and were severely beaten and tortured. Courage became fast friends with a young boy named manual he is a deaf boy and they were able to communicate very well.  They were laughing and playing and it was like they had been friends for a long time.

Sage was really good with the kids and you could see her missionary heart come through as she blew up a balloon for a little blind girl and help her hold the balloon. Sage walked her around so the little girl would be a part of the group although she could not see.

There was a very youbn boy who had a disease its called the elephant disease where there is water accumalting in the brain so his head is very large. They had him sitting outside so he could cool off as he sat he was holding himself up by his arms shaken from his own weight.  As Erica and I were going to meet with Sister Teddy we saw Courage give this little boy a balloon and Sage run over and  take this sweet  boys hand and put it on the balloon. So he had one hand on the ground and one hand supporting the balloon. Sister Teddy cried out “ look at that little girl  ( meaning Sage) she is able to help him balance on one hand. We have been trying to teach him that but he won’t do it and she is helping him to do so.”

I told Sage what happened and she got a big grin on her face. Sage and Courage are starting to see how God moves.

Courage who is dying to pick up the animals did bring me a baby bird I told him these birds have diseases and to go put it back where he found it. When I came outside I found Sage holding this same bird in the truck and telling us she is bringing it home. I once again explained  to them all the diseases these birds carry. I think it will be a miracle bringing them home alive. With poisonous frogs and deadly birds and chickens covered with chicken lice and chicken pox it will be a miracle.

The kids stayed next door with the McCourtney kids while Erica and I went to the women’s prison to give a Bible study it was an amazing experience as some of these ladies have been falsely accused and others are in their for petty crimes. They often wait for years just to get a trial. When we arrived the ladies started worshipping and singing praises to the Lord I wondered if this is what Paul would have sounded like when he was in prison.

I met a lady Jemma who has been sentenced her prayer was that the Lord would be her encouragement during this time. I was deeply moved by these ladies and wondered how I would be in their situation. I told them I would let America know to pray for them. So today could you lift up these ladies.

Well there has been much laughter here. It is like Africa is Sage and Courage’s home they are adjusting so well. Thank you all who are praying! When missionaries say they feel our prayers It’s true, we can literally feel your prayers!