I met a man and his wife at the Nimule hospital. Their story touched my heart so much that I could not stop praying for them. The wife was admitted with an unknown disease. She was unable to walk or talk. The family said she was already dead. Her husband said, “I knew God was going to heal her. I just believed God and refused to listen to what others said.” It took two months before the doctors realized she was suffering from sleeping sickness. After four months she was finally able to talk again and can now walk with a cane. The whole family testifies that God supernaturally healed her. Now she shares with all who will listen that Jesus has healed her and He will heal any sinner who desires salvation. You can see the picture of the whole family here. I thank God that He is able to save to the uttermost.
~Pastor Michael Alahai Tombe 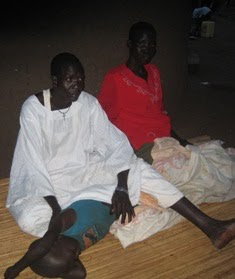 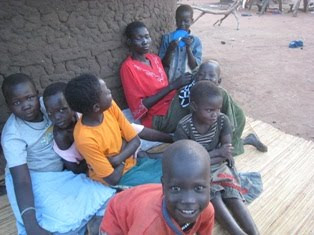