We are so glad to get Trudy back here in one piece!  Sending her to Haiti seemed like a good idea.  Plenty of lifting accompanied the decision.  She was certainly the right person for the job.  It wasn’t until she was in the US, getting supplies together and training the Operation Safe leaders that I was reminded that I had okayed sending my wife into a war zone.  I’ve been involved in two massive disasters.  Both places, Thailand and China, had a strong central government directing the relief efforts.  Haiti does not have that.  The government was on shaky ground even before the quake, though there were signs that things were getting better.


The quake devastated the island nation.  The government, the nation’s infrastructure, everything game down in an heap.  While they make an effort to sort out the political and logistical mess they are in, one thing is certain; there just isn’t enough of anything.  There isn’t enough shelter, water, food or medical care.  People are desperate.  In the midst of their circumstance they are even beginning to turn on one another.  The stress and trauma are a catalyst for violence.  The medical team that Trudy travelled with saw evidence of spousal abuse, rape and child sexual abuse.  As news coverage from Haiti wanes, please remember to keep them lifted up.  At the same time, go before the boss and ask what you might do to share the love of the son in such a dark place.  Long term commitments are must.  Some will send and some will go and the boss will get the glory.


Thank you for keeping us lifted.


In the vine,
Tim 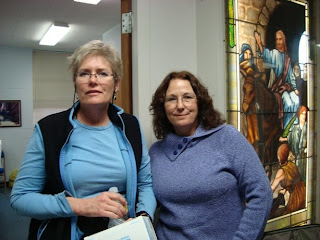 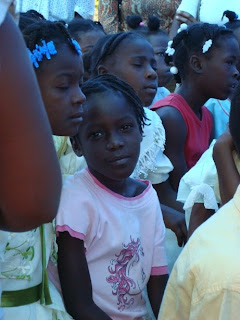 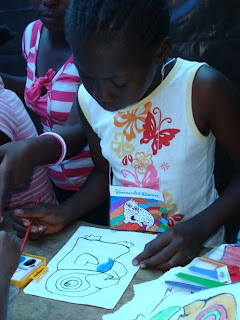